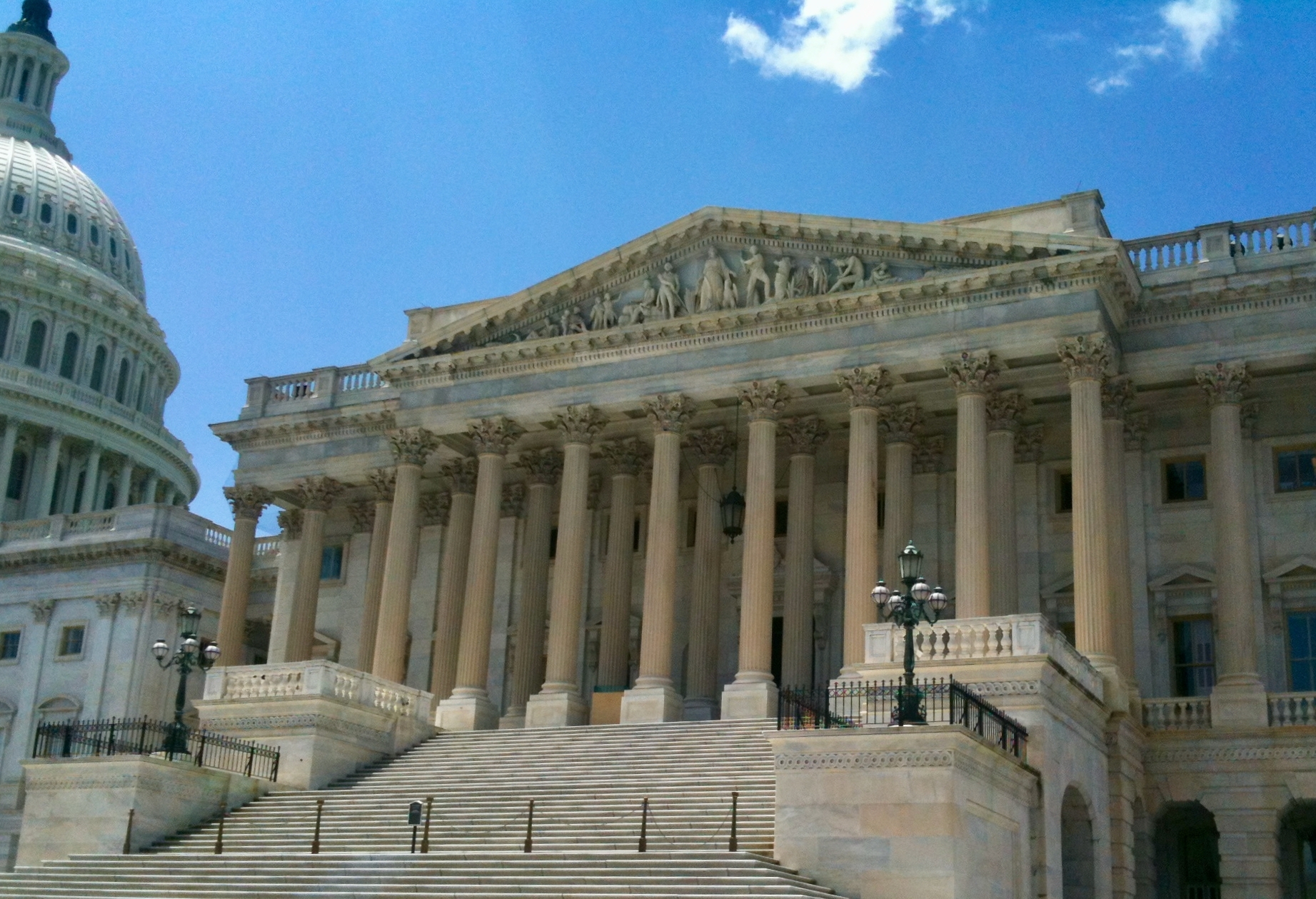 Gain a deeper understanding of political behavior, movements, and decision-making at the highest levels

The Department of Political Science at UCLA is one of the nation’s top 10% undergraduate programs.  The major offers a comprehensive and multidisciplinary education in International Relations, American Politics, Methods, Political Theory, Race Ethnicity & Race Politics, and Comparative Politics.

The Political Science Department is offering a 3 week program with introductory coursework in American Politics as well as career panel component, bringing special guests to speak on the field and various career paths one can take with a Political Science degree. Students will leave the program with a strong understanding of American Politics, five units of either letter grade or pass/no pass college credit to use towards their Bachelor/High School degrees, mentors in the grad and undergraduate levels, and an idea of how far-reaching political thought/influence is in our society.

As the title suggests, this course is an introduction to politics in the United States of America. Politics is the process through which people engage in collective action. Understanding politics requires understanding why people engage in collective action to begin with, how they do so, and what the consequences are. In particular it will be important to understand how they create and sustain evolving institutions that organize this collective action, and how these institutions work. Although American politics may not always seem logical, the political system was created and persists to serve certain needs, and so it has a certain logic.

The purpose of this course is to provide students with basic facts about American politics, some explanation of the logic of American politics and an introduction to how social scientists learn about the world. Along the way we will engage with numerous examples from political history and current American politics.

For participants in the Political Science Summer Institute, living in on-campus housing is optional.

Qualified students attending grades 8th – 11th in Spring 2023 in the state of California may be eligible for Summer Scholars Support, a need- and merit-based scholarship offered by the UCLA Summer Sessions Office. A limited number of full and partial scholarships are available to support enrollment in SCIP/eSCIP, one Summer Course, or a Precollege Summer Institute.

Students will receive a letter grade upon completion. However, if you would like to change your grade type to Pass/No Pass (P/NP), please contact your instructor. To receive a “Pass” notation, students must earn a letter grade of C or better. See University Credit, Grades and Transcripts for more information about academic credit.

The schedule and syllabus are subject to change.

The program fee includes the unit fees for the UCLA coursework offered as part of the program and thus varies by UC student status. In addition to the program fee, students are assessed other campus and administrative fees during the summer. This is a summary of fees that commonly apply to the selected student type.

Thomas Sherrer completed his PhD in political science from UCLA in 2020 with an emphasis on American politics. He is currently a lecturer in the Political Science and Public Affairs departments at UCLA where he teaches undergraduate courses on American politics, public policy and statistics.” 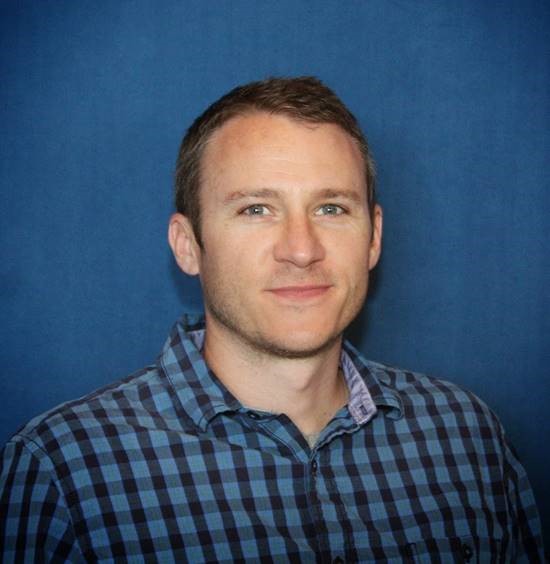 Students do not need to have any prior knowledge of Political Science to succeed in this Summer Institute. Beginning students will be taught everything they need to know through the core course in American Politics.

Students will be required to bring:

Still have questions? Check out the general Summer Institutes FAQ.