Learn how to identify and capture the tone, characters, dialogue, and themes that make your story unique 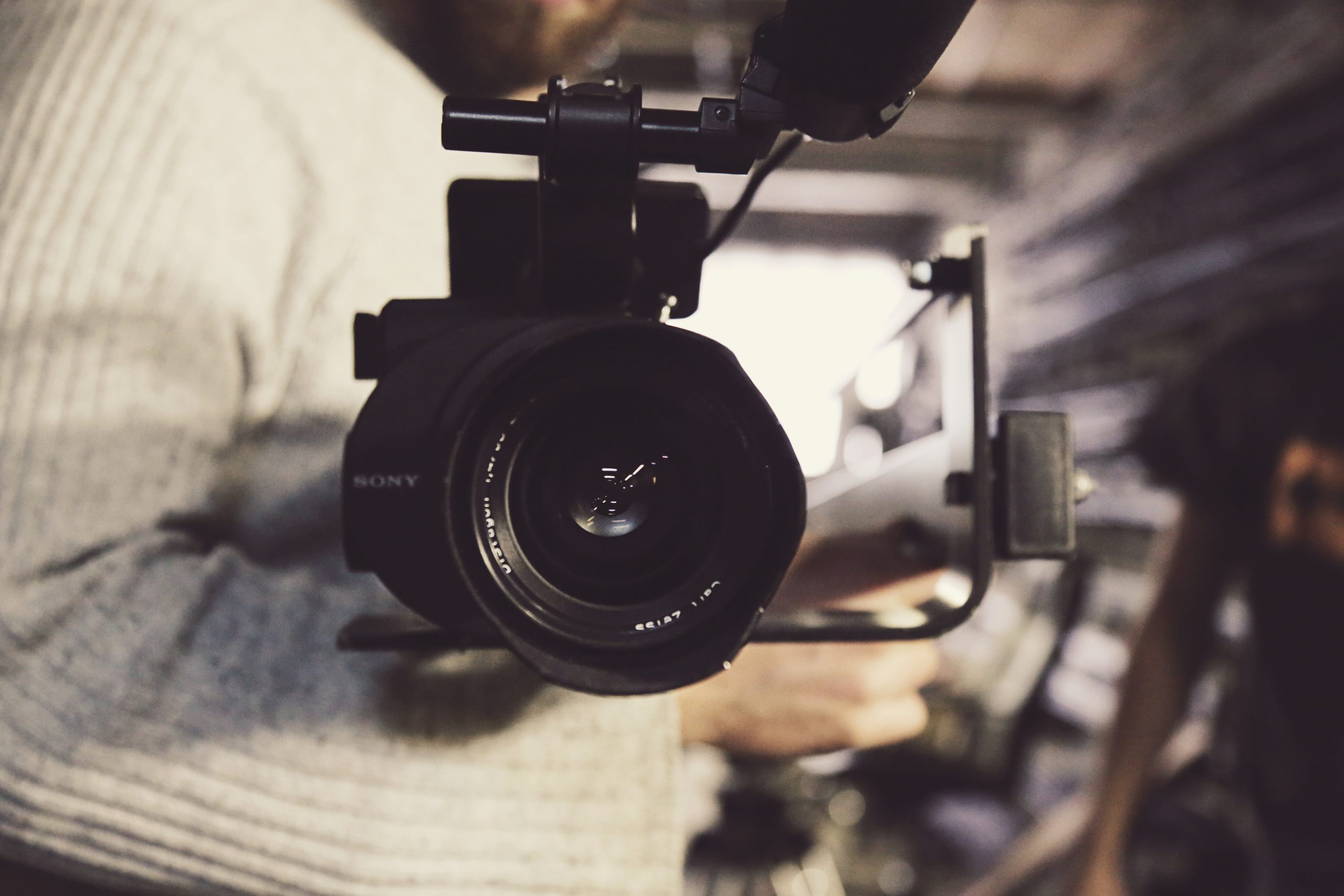 The UCLA Film and Television Summer Institute – TV Writing introduces students to writing for television in Hollywood. This track mirrors the practice of professional writers in the world of episodic television and digital media by teaching students how to develop original series concepts and how to navigate the contemporary marketplace in a classroom environment that imitates the practices of a writers’ room. Under the guidance of a professional TV writer, students learn how to identify and capture the tone, characters, dialogue, and themes that make their story unique.

Participants will select one of the following two specializations:

Students at the introductory level write a series document, pilot outline, and the first act of the pilot script. Intermediate Drama/Dramedy level students outline and write the first draft of an original pilot, and develop the series outline as a pitch document. Students in the Drama/Dramedy track should not expect this to be a polished first draft, but will leave with the feedback and tools to further revise this into a fully-realized pilot for their portfolios and careers.

At the conclusion of the program, Introduction and Intermediate Drama/Dramedy TV Writing students pitch their TV show ideas to television professionals in the industry for feedback and notes.

Students at the introductory level write a series document, pilot outline, and the first act of the pilot script. Intermediate Drama/Dramedy level students outline and write the first draft of an original pilot, and develop the series outline as a pitch document. In small workshops, students at all levels meet twice a week to discuss ideas, break stories, and give feedback and notes on each other’s work. All tracks offer nine units of UCLA credit. Please note that students of all specializations are expected to spend a minimum of 25 hours-per-week writing outside of class meetings.

Introduction to TV Writing: The Introduction to TV Writing specialization is designed for students with little to no previous experience in writing for television. Students are introduced to the pilot format, covering style and content as well as the principles behind network needs and how pilots are chosen across broadcast, cable and digital platforms. Students write a series document, pilot outline, and the first act of the pilot script.

Intermediate TV Writing – One-Hour Drama/Half-Hour Dramedy: This course is designed for students with some writing experience who are interested in writing for the one-hour drama format (Pose, Chernobyl, The Good Doctor, Succession, Fargo, WATCHMEN), half-hour drama format (Homecoming), half-hour dramedy formats (Glow, Fleabag, Atlanta), covering style and content as well as the principles behind network needs and how pilots are chosen across broadcast, cable and digital platforms. Students outline and write the first draft of an original pilot, and develop the series outline as a pitch document. Students in the Drama/Dramedy track should not expect this to be a polished first draft, but will leave with the feedback and tools to further revise this into a fully-realized pilot for their portfolios and careers. Open to works in progress and rewrites.

In the exclusive Summer Institute Symposium, students from all TV Writing levels meet and listen to some of Hollywood’s most accomplished professionals. High-wattage guests have included Eric Heisserer (writer, Arrival); Steven Canals (creator and EP of Pose on FX); Jeff King (Executive Producer of The Umbrella Academy on Netflix); Agents from CAA, ICM, Paradigm, and UTA; Simon Kinberg (Writer/Producer, Deadpool, X-Men: Apocalypse, The Martian); Zak Penn (Writer, Ready Player One); and many others.

Hollywood and the Industry

As part of the FTV 131/133B curriculum, guest lecturers with established careers in television lead professional development workshops for students from all TV Writing levels. These workshops explore topics such as How to Pitch and Demystifying the Script Coverage Process.

Demystifying the Script Coverage Process:
Script coverage is ubiquitous in the industry. A writer’s screenplays and teleplays will undergo coverage whether submitted to management companies, agencies, production companies, or studios. A main job duty of interns and assistants will be writing script coverage. Understanding and writing excellent coverage not only provides an important career skill, it allows a writer to put themselves in the shoes of the reader to aid in their writing. This workshop will introduce the basics of script analysis and the different formats of coverage reports, discuss industry uses of coverage, and familiarize students with the roles that most utilize this skill (Script Reader, Story Editor, Development Exec).

How to Pitch:
In this workshop, students will get the inside scoop of how projects are pitched and sold in Hollywood taught by a seasoned industry professional. With an eye toward the final pitch panels at the end of the session, students will learn what goes into a pitch, the elements that make it compelling, how to apply it to their own material in a way that will keep their listeners on the edge of their seats.

As a culmination of the TV Writing program, students have the opportunity to pitch their own TV show idea to a panel of accomplished industry professionals. The panel allows students to practice their pitching skills, building off of what they learned in the How to Pitch Weekend Workshop. At the end of the pitch, the panelists give feedback to each student, drawing on their extensive insight and experience in pitching and development.

To apply for the Film and Television Summer Institutes – TV Writing, students must be:

The program has application requirements for admission. Eligible applicants who submit all requirements successfully and timely, will be reviewed and notified via email of an admission decision within 3 weeks. See Application Requirements below for more details. Early application is strongly encouraged.

Applicants are required to provide the following during the online registration process:

Requirements for Introduction to TV Writing

Students with little to no previous experience in writing for television are welcome to apply. As part of the application, students must submit:

The Intermediate TV Writing specialization is open to aspiring writers (18+) who have already completed a college level introductory screenwriting course. As part of the application, students must submit:

Registration can be done conveniently online using the steps below.

Allow up to two weeks for the program instructor(s) to review your application. An email will be sent to you with the official decision. If accepted to the program, follow the steps in your acceptance email to make payment of the non-refundable registration fee ($150 for UCLA and UC students, $350 for non-UC students) and reserve your space in the program.

This fee is not refundable under any circumstances including, but not limited to, drop for non-payment and withdrawal, even if you withdraw from the program before it begins.

If the program is full, you will not be prompted to make payment. When your application is accepted from the waitlist, you will be notified by email with instructions for methods of payment.

If registering after May 1, full payment of all fees including the non-refundable registration fee but excluding any applicable document and IEI fees is required to reserve your space in the program.

Instructors for the UCLA Film and Television Summer Institutes are UCLA Department of Film, Television and Digital Media faculty.

Qualified students may apply to more than one track as long as the dates do not overlap. For example, a student may take Traditional Animation, and then take TV Writing.

Applicants from all backgrounds are encouraged to apply. The TV Writing program has two tracks specifically designed for beginning TV writers and intermediate TV writers.

No, students from all different majors are welcome to apply.